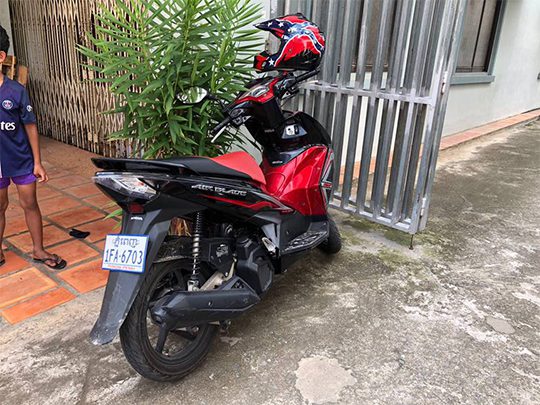 Phnom Penh: At 1:30 pm, October 18, 2018  in Saun Kosal 5, Sangkat Boeung Tumpun, Khan Mean Chey, a white male fell off his motorcycle suddenly and without warning. An ambulance was called but the victim was already dead.

Mr. Deng Sino, police chief of Meanchey district, said that the victim was identified as Jordan Michael Rex, a 52-year-old male from the United States who was living at a 120H house on 17Bet Street in Saum Kosal 5, Boeung Tumpun I commune, Meanchey district.

The preliminary cause of death was given as fainting, which made him fall from the motorcycle. 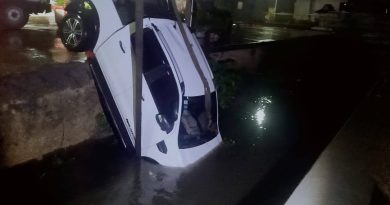 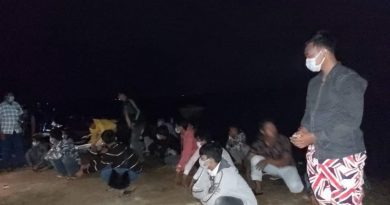 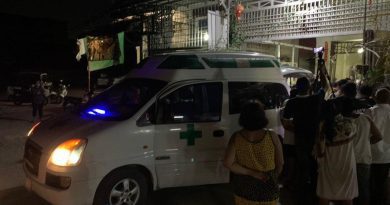