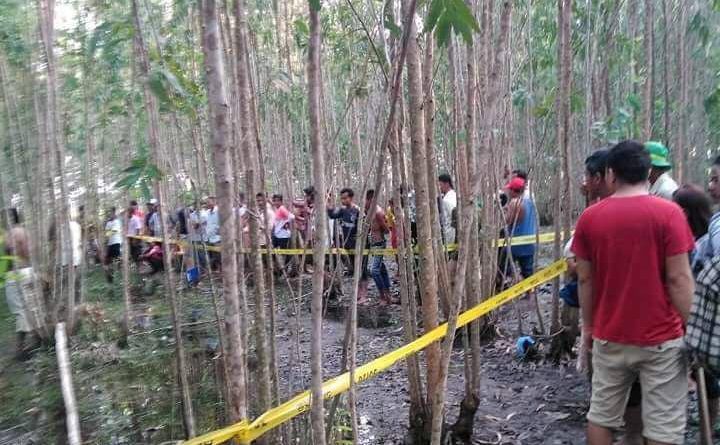 (Svay Rieng) A taxi driver was beaten to death, dragged and dumped in the forest after a traffic accident injured a motorcyclist.

Police say that the driver who was attacked, was identified as Kouch Sam Eath, 32, from Pou Vong village, Choeun commune, Svay Teap district.

On October 8, 2018, at about 10:30 pm, there was a traffic accident  on National Highway 1 in Kompong Tbeng Village, Prey Angkun Commune, Bavet City after a drunk man on a motorbike pulled in front of the vehicle. The drunken rider suffered leg and head injuries.

The taxi driver remained at the scene and tried to help the injured man. Meanwhile, friends and relatives of the motorcyclist rushed from the drinking-place and attacked the taxi driver, killing him.

The motorcyclist, identified as SOMMEIG, 35-year-old, had been  transferred to the Chi Nhu Exoner Hospital for treatment and was sent to Phnom Penh Hospital to recover.

Car and motorbike cops were taken to the police station of Prey Angkun commune to be handled by law. First of all, the competent authorities concluded that after a car accident, the driver escaped, so the police also searched for the car owner responsible.

However, at 2:15 pm on October 9, 2018, people reported there was a body in some trees off the road. Police suspected  murder, and in collaboration with health officials visited found forensic evidence of the murder.

Now cops are searching for the identity of the group of alleged murderers.

Cars and motorbikes have been seized by police from the Traffic Police Office, and family members have called for police to arrest and arrest the perpetrators.

According to a senior police official, headed by Lieutenant General Keo Sopheap, deputy police commissioner of the provincial police opened the case on Oct. 11, 2018. According to sources, there were 7 to 8 drinkers who may have been involved.

*The taxi may have been carrying Chinese passengers who were quickly transferred to another vehicle before the violence broke out. 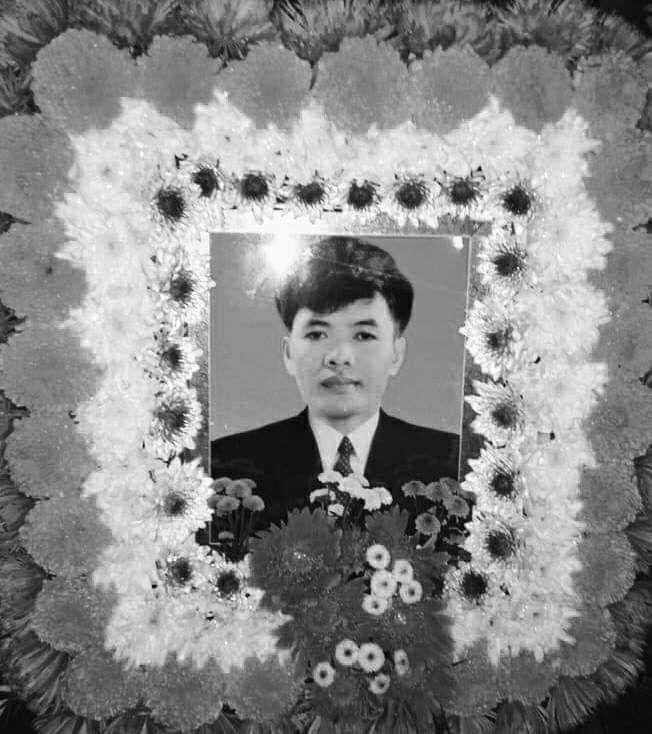 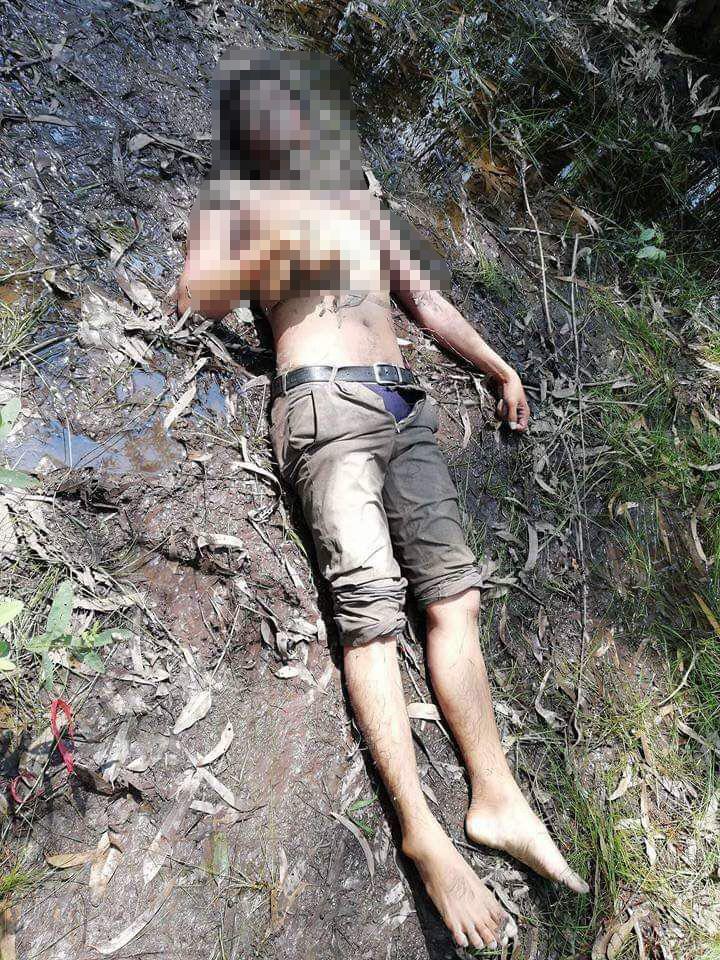 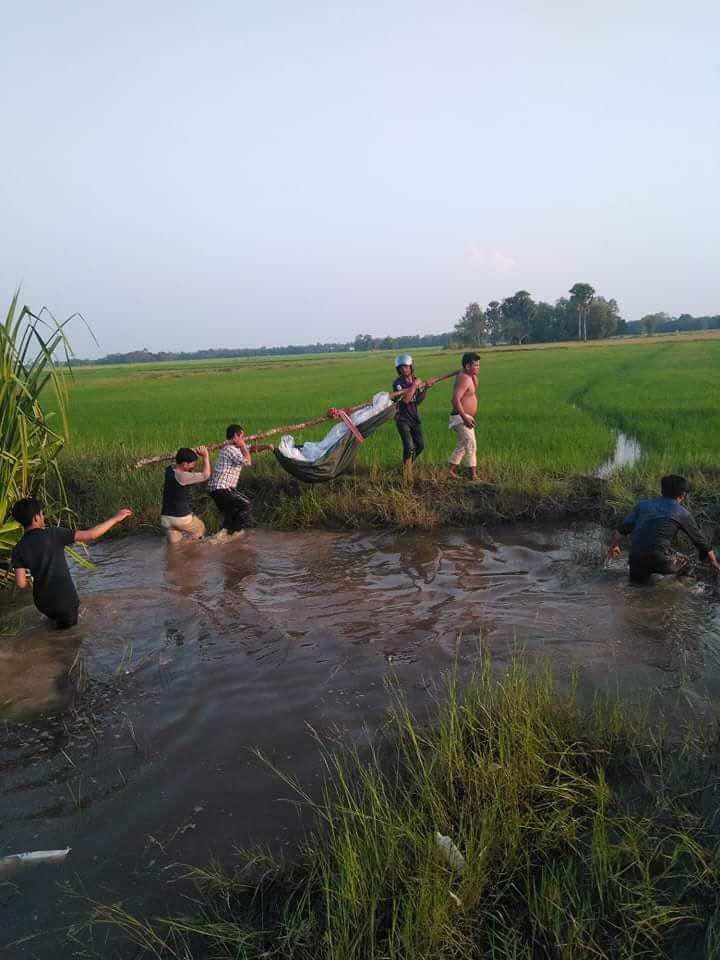 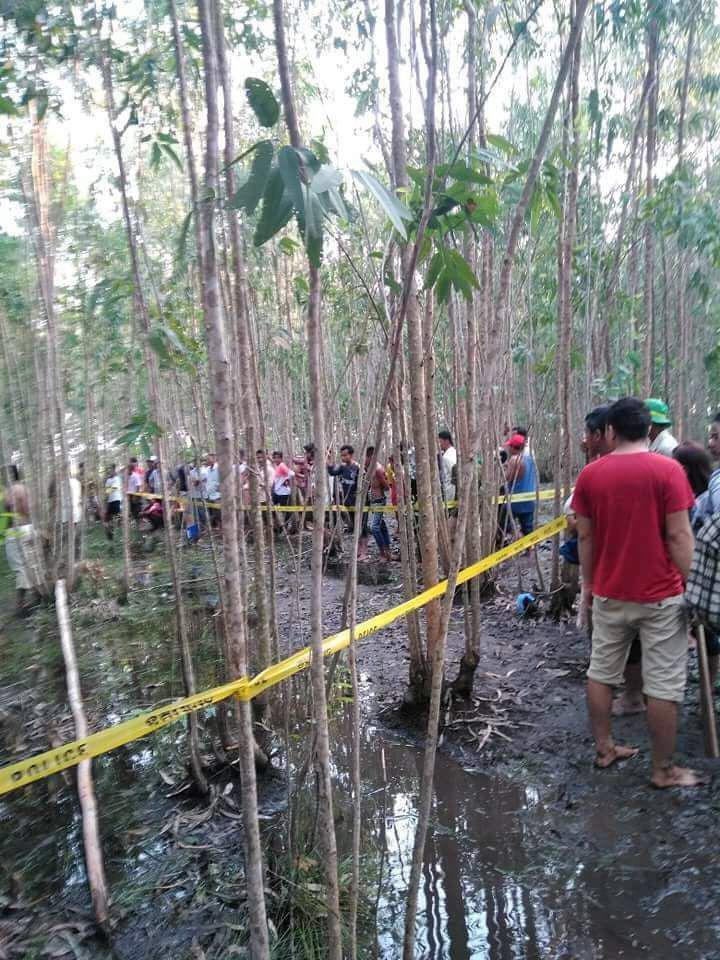 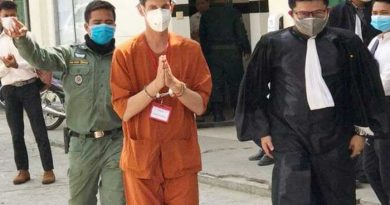 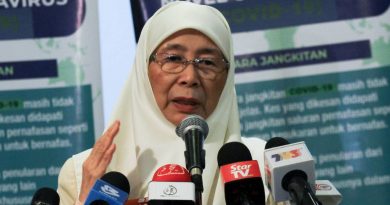