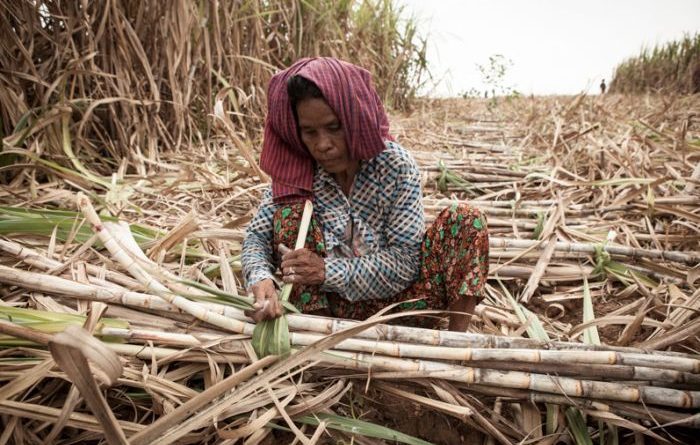 ANZ will consider whether to compensate hundreds of Cambodian families who were forcibly evicted from their farms to make way for a sugar plantation and refinery partially financed by the bank, chief executive Shayne Elliott has told a parliamentary committee.

While testifying at a parliamentary committee on Friday, Mr Elliott said the bank provided financing for purposes of building the refinery, not to acquire the plantation land, but “that doesn’t excuse it”.

“This is a dreadful situation and nobody’s proud of the situation that’s happened,” he said.

Though Mr Elliott had not yet read the report, he said the bank would consider whether to compensate those affected by the project.

“The profit on something like that would have been quite de minimus, but that doesn’t mean we shouldn’t do the right thing,” he said.

Equitable Cambodia, which filed the complaint on behalf of 681 affected families, said most of the people it represented received little or no compensation and were now struggling to make ends meet.

The NGO’s executive director, Eang Vuthy, called on the bank to produce a “clear plan” to help the community.

“At a minimum they should return the interest they made through this investment to the community,” he said.

“It’s good that they now acknowledge the issue but acknowledgement is not enough — they need to provide real remedy to the people.”

The Australian National Contact Point, an obscure Treasury body that receives complaints against companies operating overseas, this week issued a statement critical of ANZ for violating its own policies and international human rights standards when it provided the loan.

“It is difficult to reconcile ANZ’s decision to take on PPS as a client with its own internal policies and procedures,” it said.

“There arguably should have been substantial questions and concerns in the minds of the ANZ credit decision makers.”

The Treasury body, which was set up mediate in instances where Australian firms fail to meet Organisation for Economic Co-operation and Development (OECD) guidelines, said ANZ also fell short of meeting its international obligations.

As a result of its investigation, the Australian National Contact Point recommended that ANZ should introduce internal human rights compliance procedures, improve its screening of potential clients, and establish a grievance resolution mechanism.

“I believe that transaction would not get approved at ANZ today.” 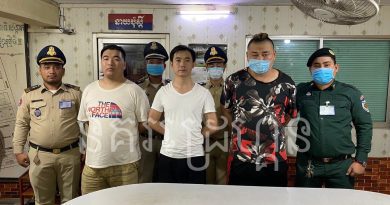 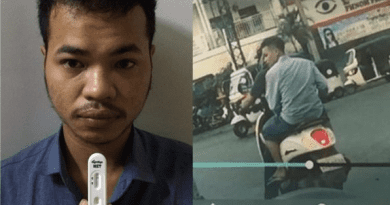 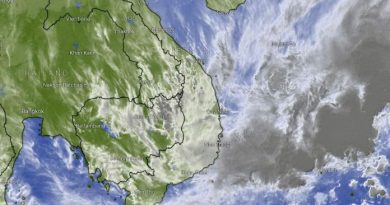 One thought on “ANZ Considering Compo After Land Grab Allegations”