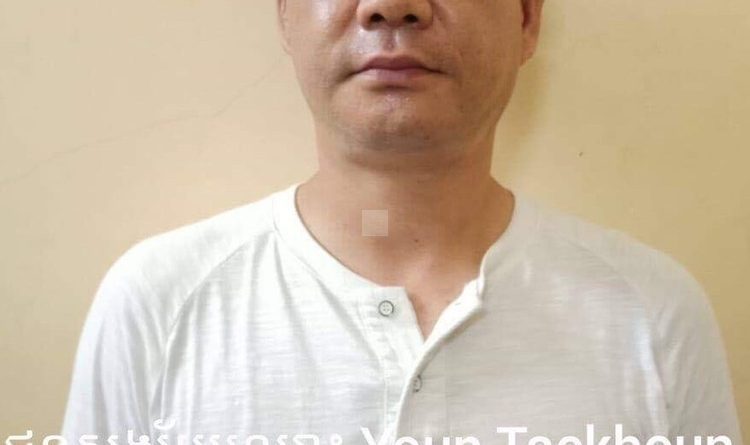 The suspect, Mr. Youn Tackyoun, a 44-year-old was fired from the victim’s company for  embezzlement .
After his requests to get his job back were turned down, the suspect went to the victims house and made threats on October 11, 2018, at 3 pm. The victim’s wife called the police, who arrested him.
http://khmeread.com/posts/36034
Share This Post: 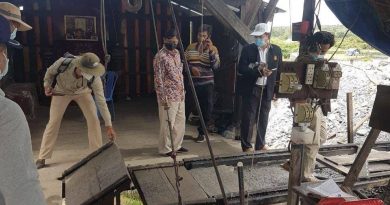 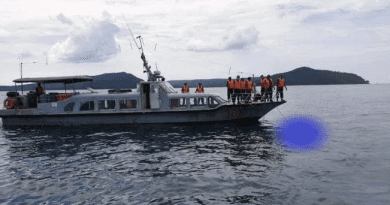 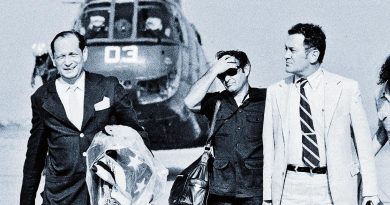