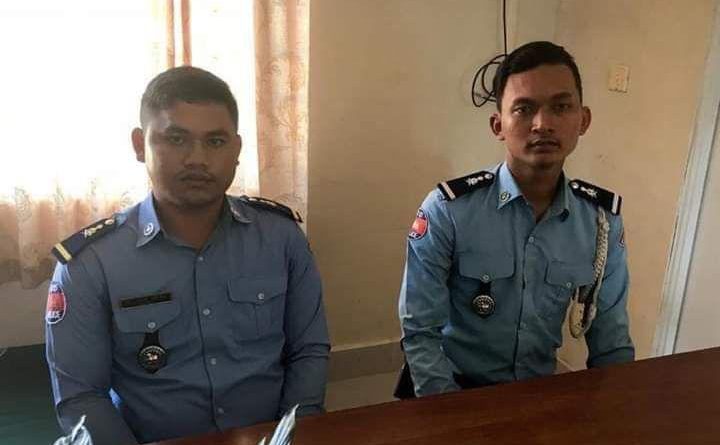 Preah Sihanouk: Three traffic police officers were detained after social media footage showed officers of the law taking cash bribes from a Chinese driver over a traffic violation. The trio were taken in on October 11 2018.

After the detention, the council of the Provincial Police Commissioner is questioning and investigating the extent of the issue.

The punishments will be strictly enforced because they (the three police officers) have broken the honor of the National Police and totally let the side down.

The copper who was caught on camera was named as Sam Piseth, rank of lieutenantat Intervention Office of the Road Traffic Police Office. 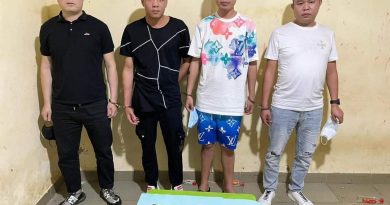 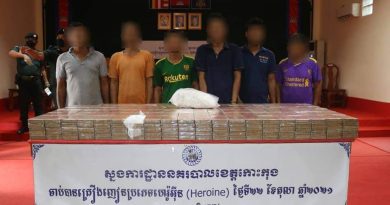 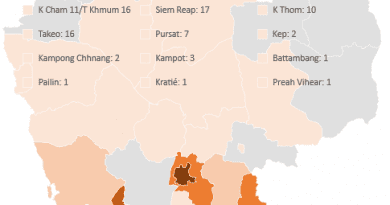