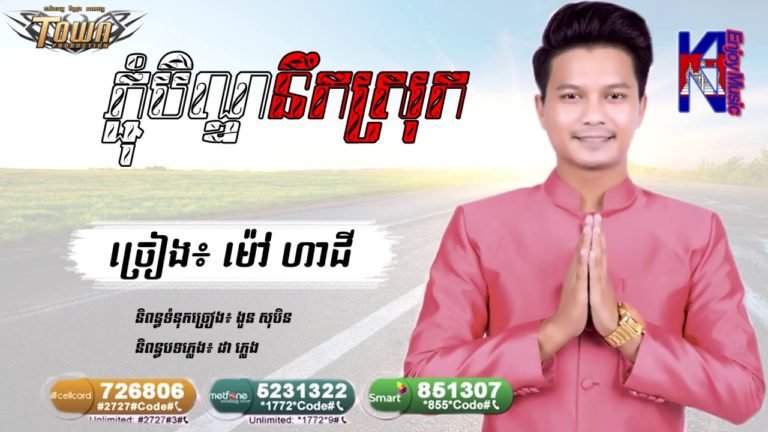 PHNOM PENH, Sept. 12 (Xinhua) – The Ministry of Labor and Vocational Training has sent a letter of request to the Ministry of Information and the Ministry of Culture and Fine Arts to ban a song from the performer Mao Hachi. The suggestion comes after it was decided lyrics in the tune somehow intended to  break the rule of law for workers who can rest over Pchum Ben.

The song (we think) is entitled  “Pchum Ben, Anime” and came from the studios of Town production.

So far, a number of songs have been banned by the Ministry, due to the fact that the lyrics are distracting from the truth, lowering the value of traditional culture, un-Khmerlike costumes, and so forth. 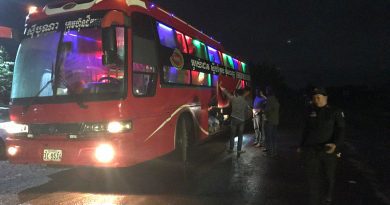 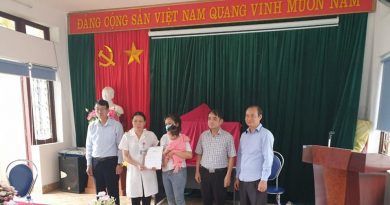 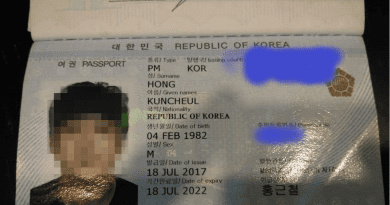