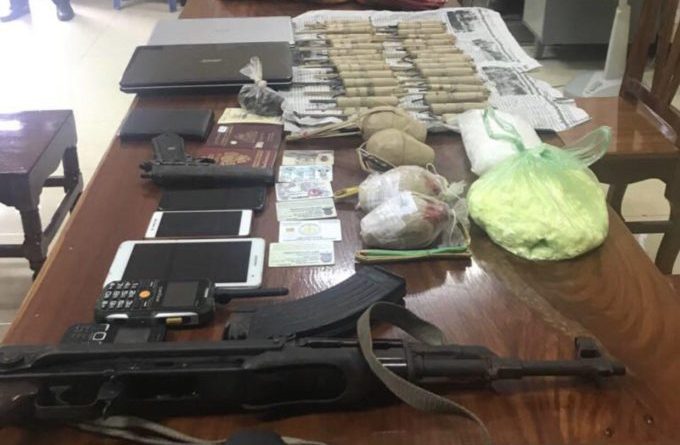 Phnom Penh: On the afternoon of October 2, 2018, police detained two more suspects  in Preah Vihear province for attempting to revolt against the Royal Government of Cambodia. The mastermind of the group, Ros Samon, called Orange (or Skyrock) was one of them, according to Interior Ministry spokesman Khieu Sopheak.

The other leader arrested by the  force of the National Police Commissariat was Hoang Thong Dy, called Dang, a 44-year-old.

The suspects and exhibits are being sent to the National Police Commissary of Phnom Penh to proceed with the legal case.

In the past, Ros Samon aka Orange was a member of the Tiger’s Head paramilitary movement, a force opposed to the government, headed by Som Ek (who escaped PJ prison, before being recaptured in 2016). Mr. Som’s Tiger Head movement was allied with Mr. Sam Serek’s Khmer National Liberation Front movement.

In an interview with RFA, Sam Serey, who has asylum in Denmark, denies any links to the current cases.

Eight others were arrested recently, the court has charged them with weapons and terrorism offences on 1, Oct. 2018 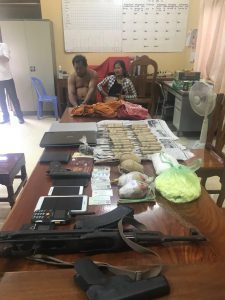 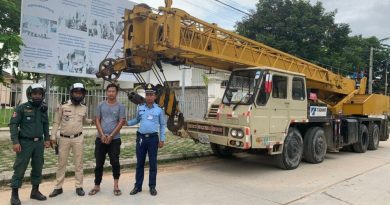 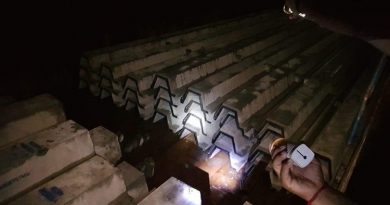 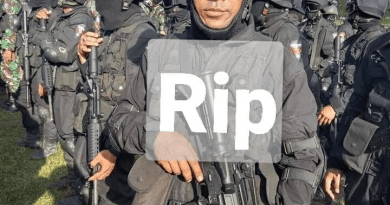