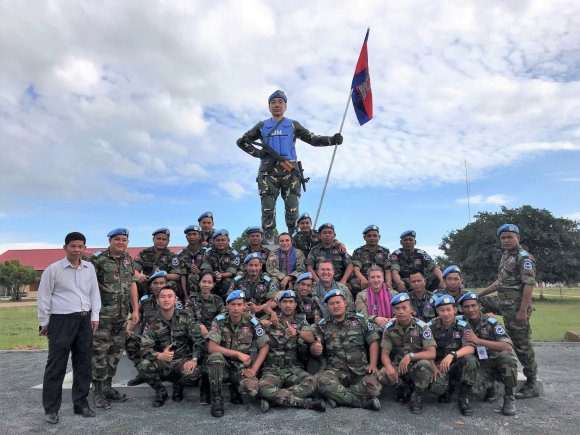 The Subject Matter Expert Exchange was part of the National Guard State Partnership Program, which has been facilitating the sharing of ideas, capabilities and experiences between guardsmen and host countries for 25 years.

“The SMEE proves useful for not only the Cambodian army, but also the Idaho National Guard as it allows our troops to acquire new operational concepts from their counterparts, as well as learn how to work with multinational partners in deployed environments,” said Capt. Jace Thayer, Idaho Army National Guard State Partnership Program coordinator.

Since 2009, the Idaho National Guard has participated in the program by sending Soldiers and Airmen to Cambodia approximately five times a year. Each visit provides participants from both countries with unique personal experiences, opportunities to familiarize new skills and the ability to strengthen previously acquired ones.

This year, engineer experts from the Idaho Army National Guard led a team of Cambodian officers and non-commissioned officers in the construction of three foot bridges within the Kampong Speu Province.

The project gave Cambodian soldiers a usable skillset for their upcoming U.N. peacekeeping mission. Additionally, it helped improve the local infrastructure by providing Cambodian soldiers and civilians with usable pathways over ditches and wet gaps.

Cambodian soldiers said they enjoyed building the bridges and took credit for their handiwork by signing the first one they completed.

“The soldiers were really excited to build the bridges,” said Staff Sergeant Rodney Roberts, Orchard Combat Training Center Installation Support Unit facility manager. “They even hauled gravel in burlap sacks from 160 feet away to make the ends of the first bridge look attractive.”

While bridges were built outside, others were built inside between Cambodian soldiers and Idaho Guardsman who shared their skills and experiences in leadership development, medical aid and land navigation.

Sergeant 1st Class Robert Thomas, the readiness non-commissioned officer for the 937th, 938th and 939th Fire Fighting Detachment, traveled to Cambodia to share his knowledge as a senior leader in leadership development. During his class, he discovered he was not the only one who stood to learn something.

“In working with the Cambodian soldiers and hearing their personal experiences, I developed an understanding for another army’s challenges,” said Thomas. “Having that awakening, made me grow as a leader because it helped me to see how I can improve my own leadership skills.”

The Idaho National Guard plans to send another SMEE team to Cambodia in December to familiarize Cambodian soldiers in U.S. airfield operations. 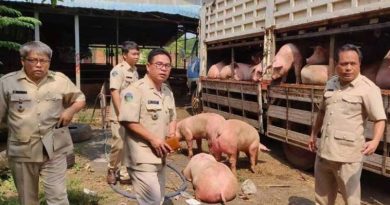 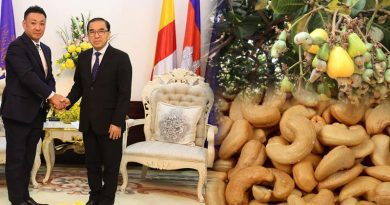 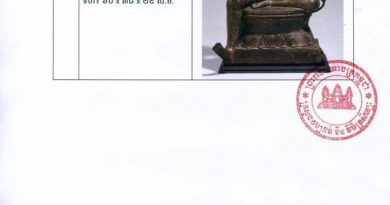