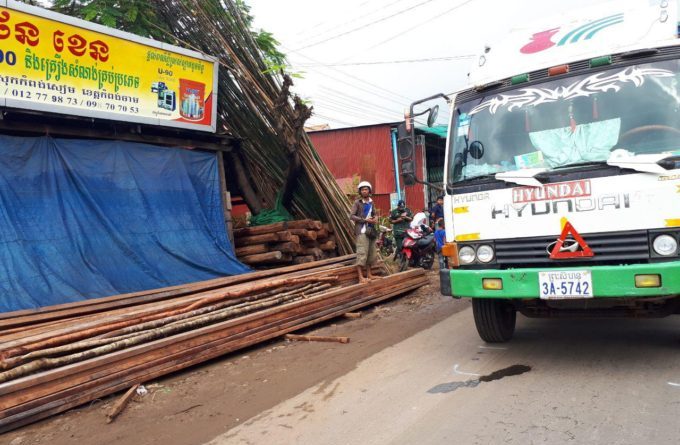 Kampong Cham: A truck full of cassava  crashed into motorbike, dragging it for more than 20 meters, and killing the rider on the morning of September 30, 2018.

This horrific traffic accident occurred on the National Road No. 7 near the entrance to Phnom Pros and Phnom Srey Resort in Andong village. Namp commune, Samlum commune, Kampong Siem district, Kampong Cham province. After the accident, the truck driver of the truck “Sihanoukville 3A-5742” ran away from the scene.

The victim was named as 60-year-old woman, Soun Savoeun. 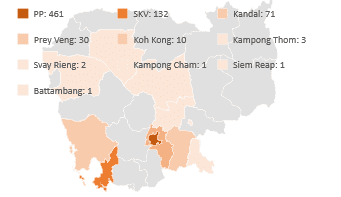 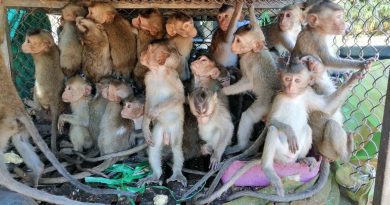 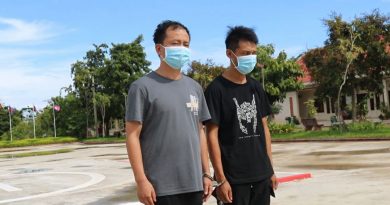 Chinese Detained For Kidnapping Cambodians After Poipet Mix Up