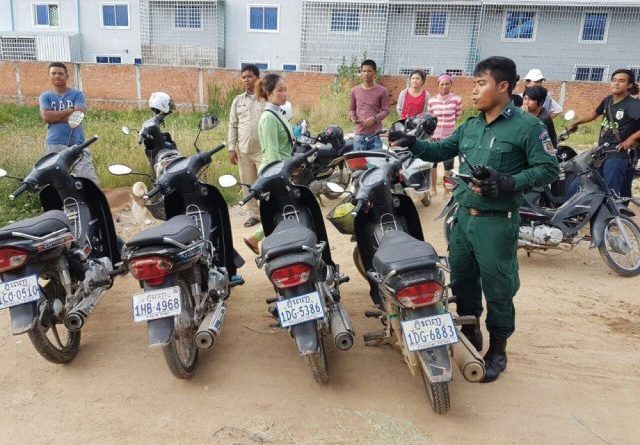 Phnom Penh: On September 29, 2018, police moved in on a rented property in Toul Phum Village, Sangkat Chom Chao 1, Khan Por Senchey. The police force of the fire station and the police force of Chom Chao 1 have cooperated closely by tracking down a stolen motorbike using GPS. 5 stolen bikes were recovered.

Prior to this collaboration, the suspects were engaged in the theft of a 2015 model Honda Dream belonging to the fire brigade.

Using a GPS tracker, forces went to the rented room above, where they found the victim’s motorcycle, detaining a woman. Choe Sophya, 19, who claimed to be the girlfriend of the suspects living in the rented room, 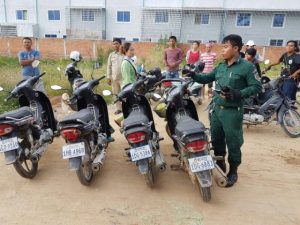 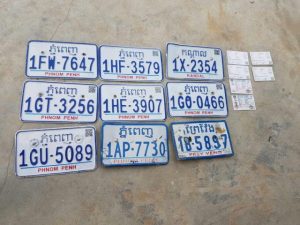 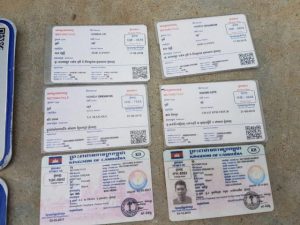 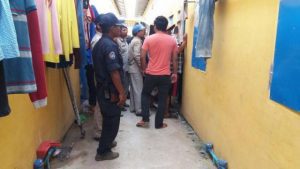 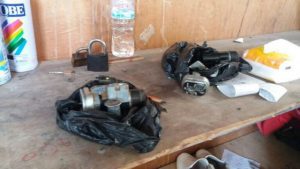 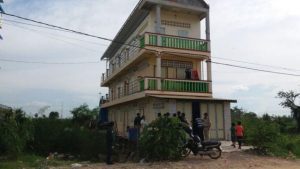 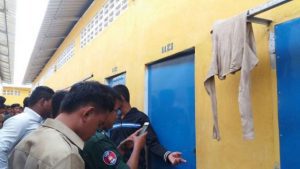 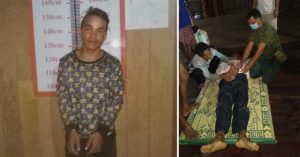 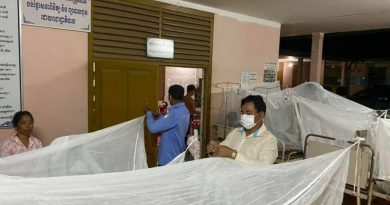 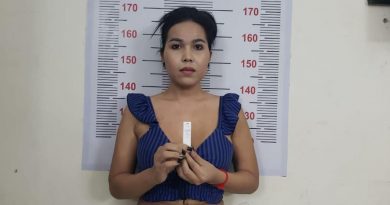 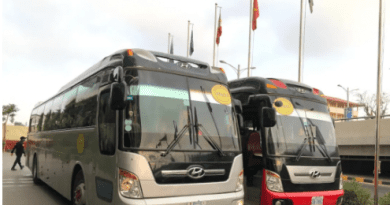