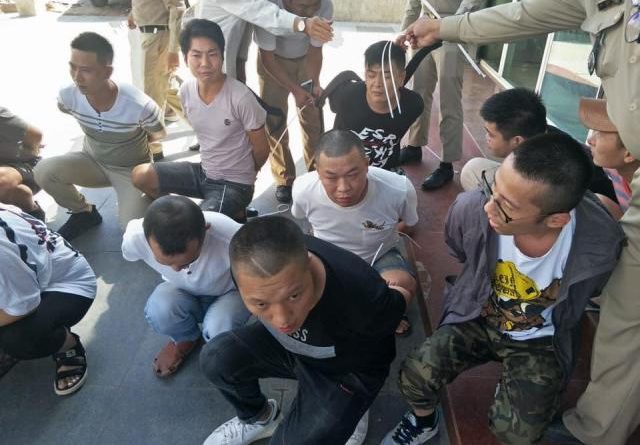 Phnom Penh: At 2:00 pm on September 29, 208, Police and the Department of Immigration, followed a request from Chinese authorities, and made arrests of foreigners in the California Hotel restaurant, Russian Federation, Por Sen Chey District, Phnom Penh.

As a result, 16 Chinese (including two woman) were arrested. Some of them were on a wanted list from the Chinese police, but 5 were. innocent tourists who got caught up in the operation and later released.

11 men were detained and sent to the General Department of Immigration to carry out extradition requests. 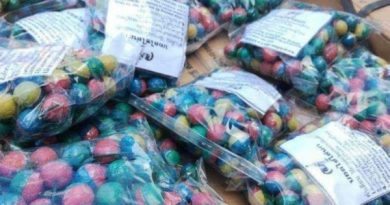 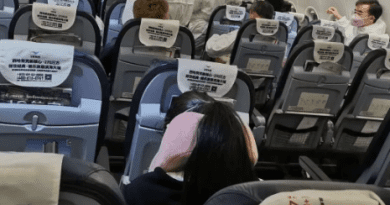 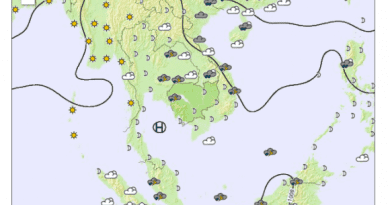