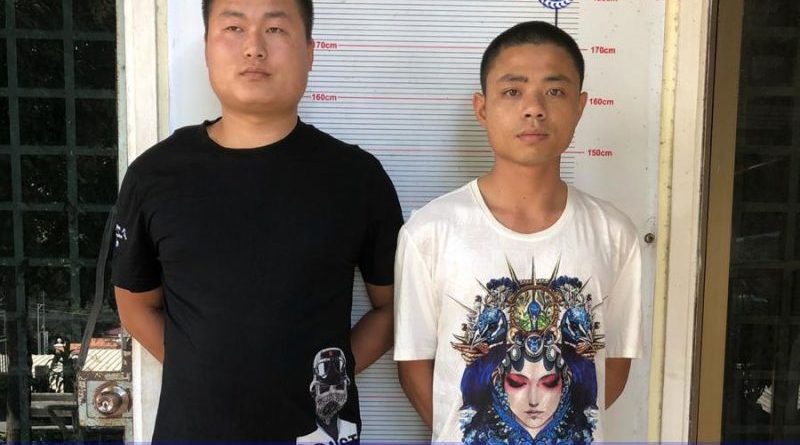 Sihanouk Province: On September 28, 2018, at 17:00, the Chinese Embassy reported to the Preah Sihanouk provincial police commission that two Chinese were being detained in Room 401, on the 3rd floor of Hubei Guesthouse, Group 17, Village 1, Sangkat 4 Town – Sihanouk Province.

After receiving this information, the police force liberated the victims and detained two suspects.

An IPHONE X and loan agreement, written in Chinese with a thumbprint and some relevant documents were seized as evidence.

The incident came about after the victims went to New Macau casino and  borrowed money from the suspects. When  they were unable to pay, the suspects  took the victim to the  room in which they were staying so that the victims could contact people to help pay before release. 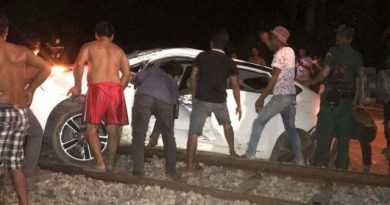 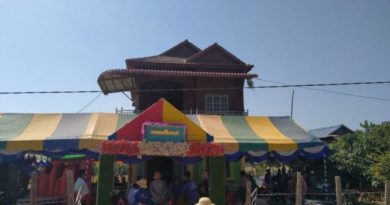 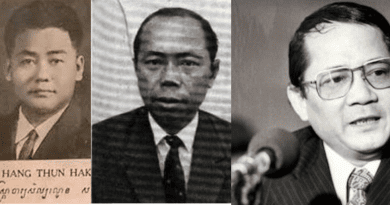