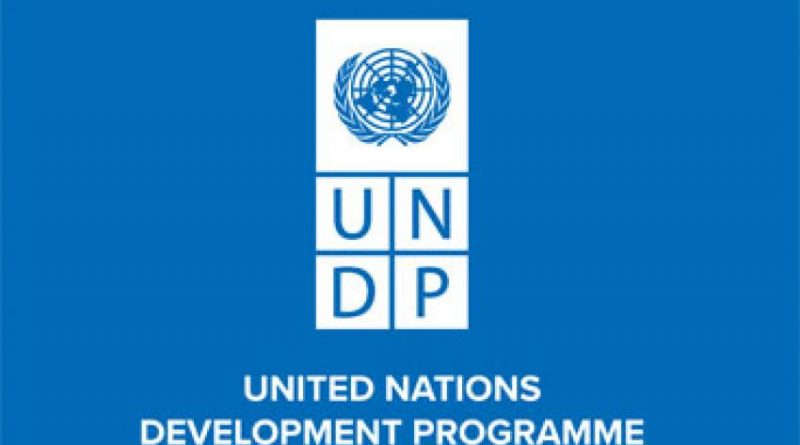 PHNOM PENH, Sept. 25 (Xinhua) — Multidimensional poverty continued to fall, but around 35 percent of all Cambodians remained poor, the United Nations Development Program (UNDP) in Cambodia said in a press release on Tuesday.

Citing the 2018 global Multidimensional Poverty Index (MPI), the UNDP said multidimensional poverty is found in all developing regions of the world, and Cambodia is no exception, particularly those living in rural areas.

The MPI, introduced in 2010 by the UNDP, looks beyond income to understand how people experience poverty in multiple and simultaneous ways. It identifies how people are being left behind across three key dimensions: health, education and living standards. Those deprived in at least of a third of the MPI’s components are defined as multidimensionally poor.

“In Cambodia, though Multidimensional Poverty is below the global average and falling, geography still looms large as a predictor of multidimensional poverty,” Nick Beresford, the UNDP country director in Cambodia, said in the press release.

“The recently released multidimensional Poverty Index reveals that 40 percent of the rural population are living in multidimensional poverty, compared to 7 percent in urban settings,” he said.

According to the MPI based on 2014-15 data, this is repeated at the provincial level as multidimensional poverty in capital Phnom Penh is estimated at 7 percent of the population, versus a sizeable 64 percent in the far-flung provinces of Preah Vihear and Stung Treng.

Cambodia is not alone in this phenomena, the latest data also reveals the vast majority – 1.1 billion – of the multidimensional poor live in rural areas around the world, where poverty rates, at 36 percent, are four times higher than among those living in urban areas, the release said.

As with global data, children and adolescents (under 19) in Cambodia are generally poorer, and constitute around 45 percent of the total poor, it added.

The UNDP in Cambodia raised alarms that a further 21.1 percent of the population are vulnerable to poverty, with 12 percent classified as severely multidimensionally poor.

This is especially concerning as those nearing “poor” are also at risk of falling into multidimensional poverty, which could happen quickly if they suffer setbacks from sickness, drought, unemployment and more.

“The Royal Government of Cambodia’s commitment to achieving the Sustainable Development Goals is commendable, but in order to reach our shared goal to ‘leave no one behind’ by 2030, we must now turn those commitments into actions,” said Beresford. 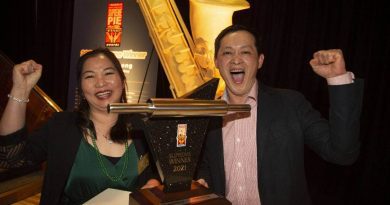 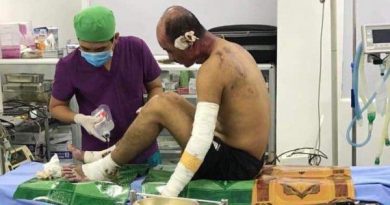 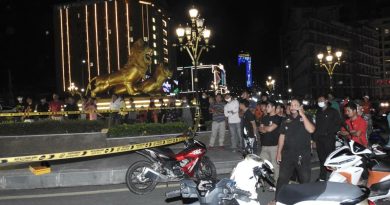 Reports Of Fatal Shooting In Sihanoukville