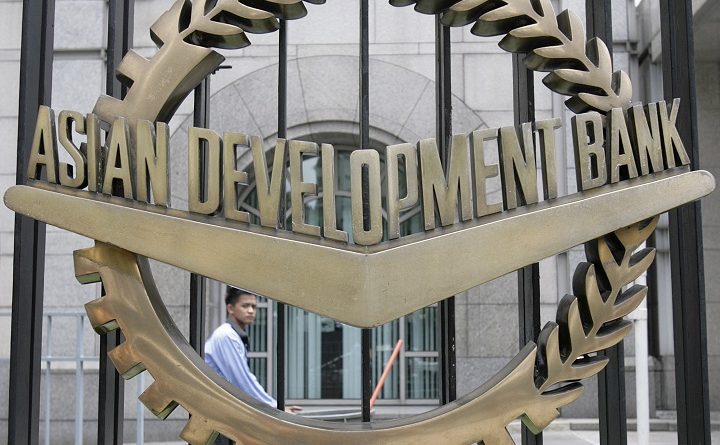 In an update of its flagship publication, Asian Development Outlook (ADO) 2018, ADB forecast the economic growth for Cambodia at around 7 percent for 2018 and 2019, in line with stable growth across most of developing Asia and moderate strength in the major industrial economies.

Merchandise exports rose by 13.3 percent and imports by 25.7 percent because of strong domestic demand in the first half of 2018, the release said.

The recovery of the tourism sector, which started early last year, has continued, mainly supported by tourist arrivals from China, the release said.

It said the overall balance of payment should remain in surplus due to strong inflows of foreign direct investment, leading to a further buildup in foreign reserves, from 9.1 billion U.S. dollars in July 2018 to around 10 billion U.S. dollars by the end of 2018, providing six months of prospective import cover.

Despite strong growth, inflation has been subdued, averaging 2.4 percent in the first six months of 2018, down from 3.4 percent a year earlier due to modest increases in food prices, the release said, adding that the average inflation rate is forecast to come in at 2.6 percent this year, and edge up to 3 percent next year.

The ADB’s growth forecast was slightly higher than the Cambodian government’s projection. The government has predicted that the country’s economy was to grow 6.9 percent in 2018, pushing up the nation’s GDP to about 24.5 billion U.S. dollars. 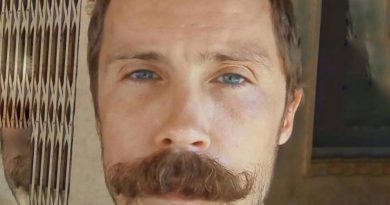 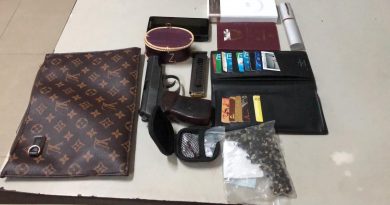 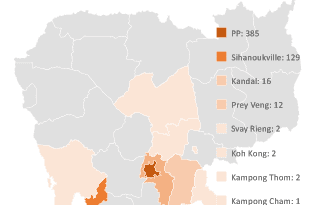 One thought on “Asian Development Bank: Growth of 7% Expected”