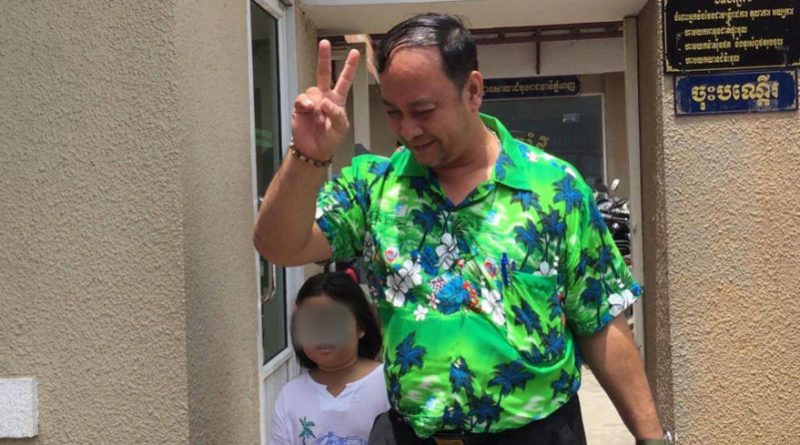 In the first half of 2016, Nay Vanda, Ny Sokha, Yi Soksan,  Ny Chakrya and Lim Mony were charged with bribery by prosecutors under Article 548 of the Code. Criminal law. Ny Chakrya, deputy secretary-general of the NEC, was charged with conspiracy to commit acts of bribery under Articles 29 and 548 of the Penal Code.

The five defendants were held in custody for more than a year, and were later released on bail by the end of June 2017. 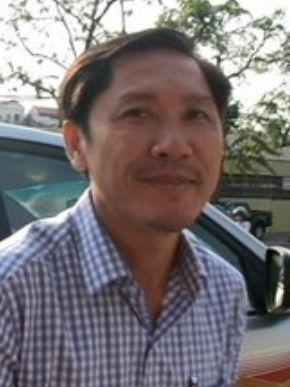 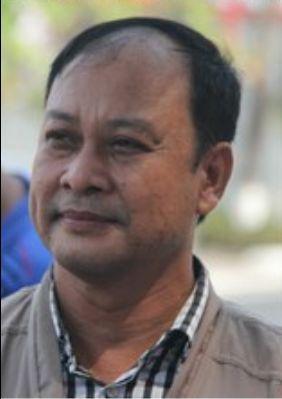 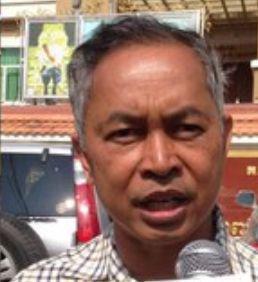 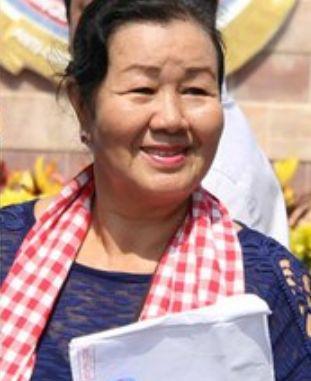 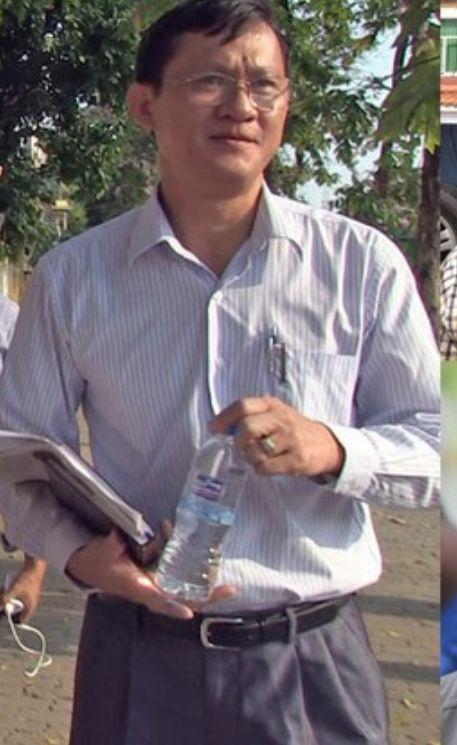 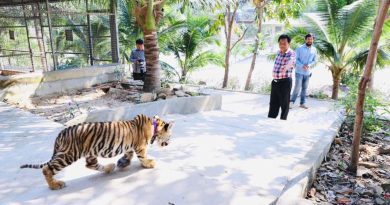 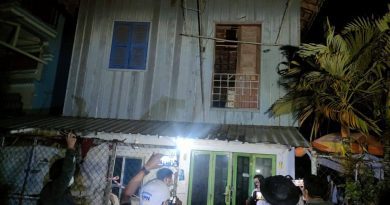 Man Stabs Wife & Himself In Murder-Suicide 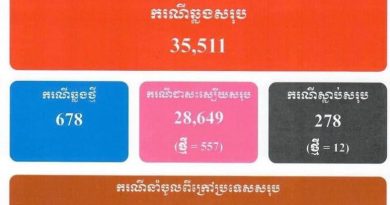