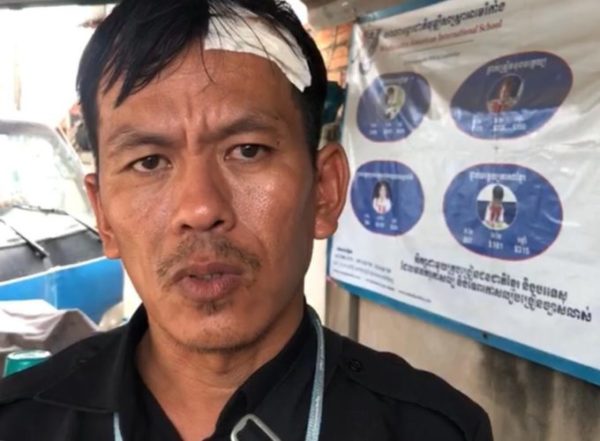 hnom Penh:  At 10:30 pm on September 24, 2018, in , Porsenchey District, Phnom Penh a  security guard filed a complaint. with police, after a Okhna beat him over the head bodyguards threatened to shoot him.

The victim, 43-year-old Prum Sareth, 43, is a security guard at the okhna’s residence in Sen Sok (we’ll leave his name out, but can be found in links).

The victim  was on guard duty in the house when he felt tired and nodded off. Upon arriving home at 10 pm on September 23, 2018, his boss found him sleeping on the job and beat him about the head with a stick.

Then, someone (probably the tycoon’s  bodyguard) took out a gun and fired a shot, terrifying the man.

Fleeing in terror, the victim went to the local police post, but could not find any cops on duty. The next afternoon, he went to the  police station to file a complaint to find justice for him. After the security man filed a lawsuit, he returned to his home. 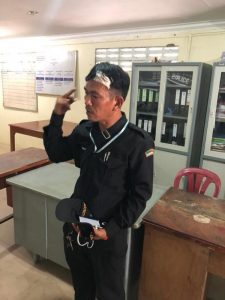 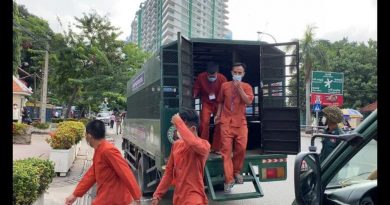 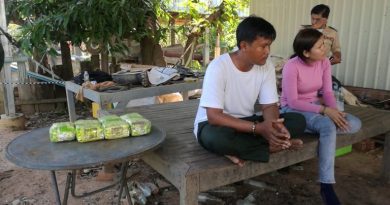 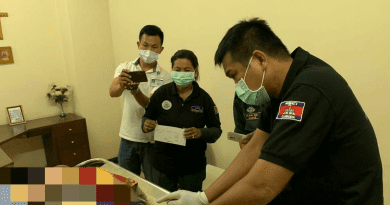