Siem Reap provincial military police have cracked down on a case of drug trafficking at 02:00 am on September 25, 2018 at the village of Dok Por, Sangkat Slor Kram, Siem Reap.

5 suspects (including 2 women) were arrested. 30 packages of white powder totaling 753.10 grams and 3 telephones were seized as evidence. 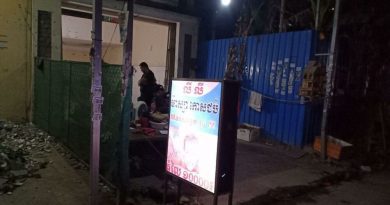 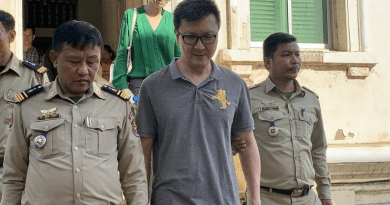 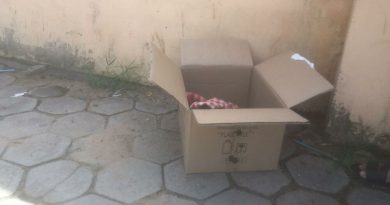