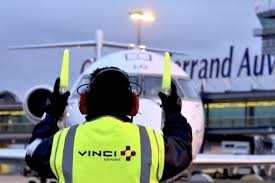 “It is unbelievable and hard to read honestly. We feel privileged, as it is a sign of good health of the economy and tourism—and for us it is recognition of our infrastructure and operations,”  Vinci Airports CCO Pierre-Hugues Schmit told ATW at the annual World Routes Development Forum in Guangzhou.

Within Cambodia, numerous startups sprang up in recent years such as JC International, Cambodia Bayon Airlines and KC International Airlines, all of which are Chinese-linked.

Schmit expects some form of consolidation within the airlines and said airports must be ready for it, for example, by diversifying their portfolio beyond Chinese carriers and markets.

“They bring value to the market, but I think we depend a bit too much on them, so it is best that we diversify a bit.” he said. Schmit sees potential from Australia, Indonesia and Korea, and is constantly educating the respective authorities on what Cambodia has to offer. “One market that is not there but should be there is India, but due to the lack of pilots and planes, it is hard for them to commit to fly to Siem Reap or Phnom Penh as they have to give up a good domestic market route.” 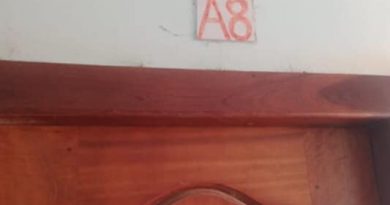 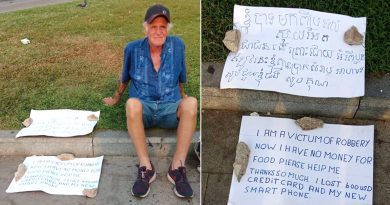 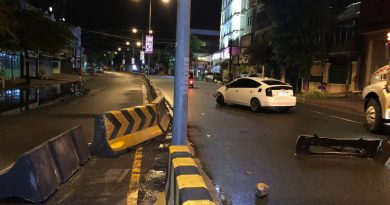