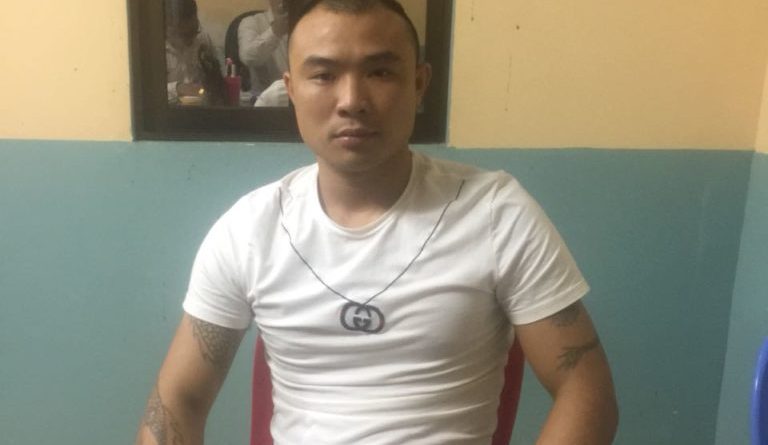 The suspect named Chang Hutan, 29, a Chinese resident from  Yongzhou, Hubei Province, China, works for a private company, Pany An.

The victim, Fu Tingnong 26, a Chinese works at Crown Casino in Bavet city, and is from China’s Sichuan Province.

Before the incident of the night of September 15, 2018 at about 7 pm  seven suspects argued with the victim, then poured hot water over his hands, causing serious injuries.

The suspect is temporarily detained at  Bavet City Police Inspectorate to file a case to the provincial court. In addition, 6 suspects are being investigated and will be arrested according to law. 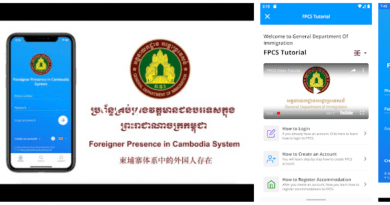 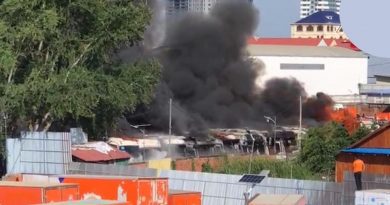 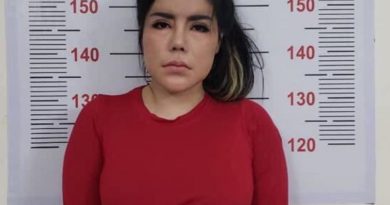