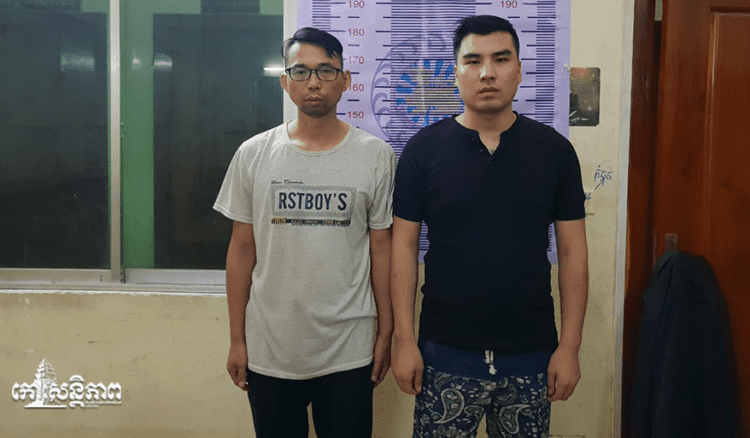 Phnom Penh: Two Chinese men were arrested by the Inspectorate of Police in Chamkar Mon district after another Chinese man was beaten with furniture in a guest house on Street 310 in Boeung Keng Kang III district. The violence flared  over a $ 200 debt.

The source said that at 12:00 pm on September 16, 2018, a Chinese man suffered serious bleeding and was taken to hospital, while  the perpetrators escaped.

At  3 pm the same day, police forces conducted research and arrested the men. An accomplice, known as Liu Ping, has not been detained yet.

The victim had borrowed $200 from the men, and after 3 days of not paying back, they met him in the guesthouse and beat him. 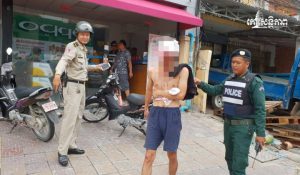 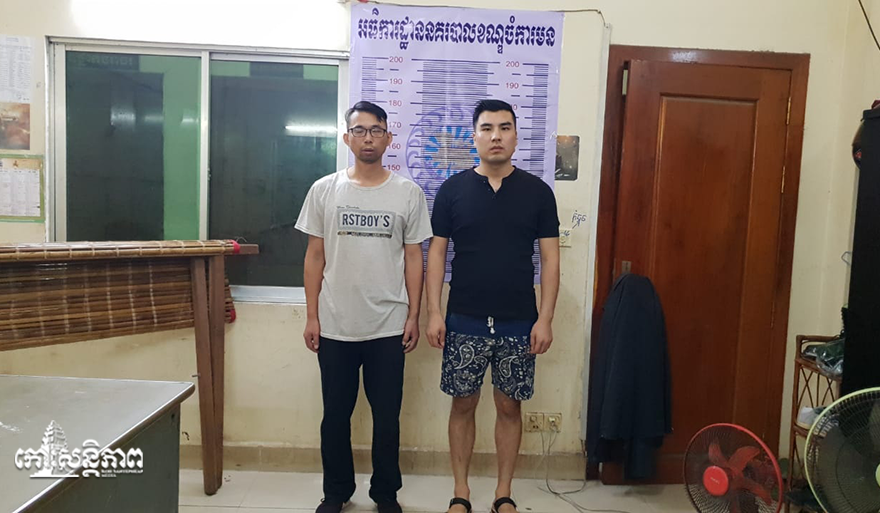 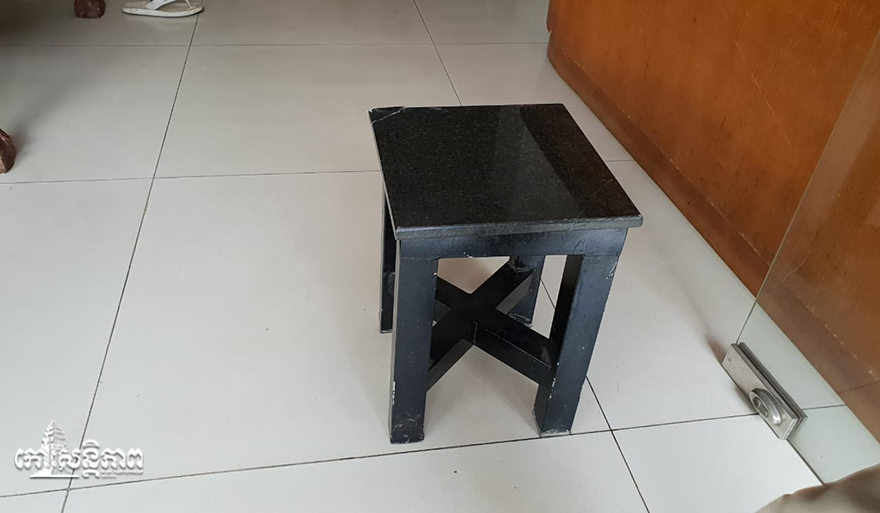 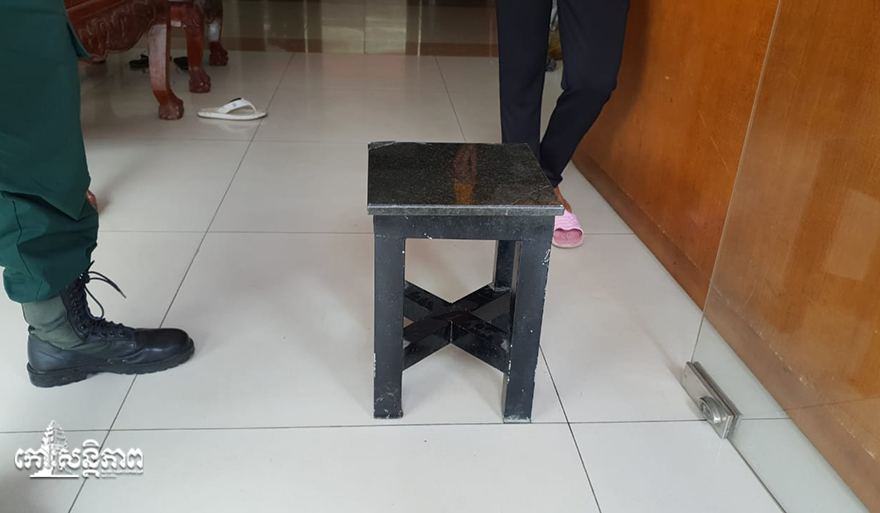 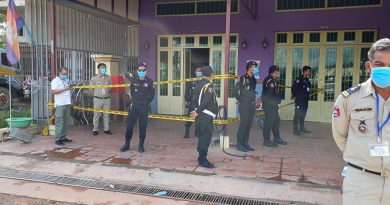