( Siem Reap):  According to Huot Sothy, deputy police commissioner of Siem Reap, the collapse of a French building on Pub Street near Siem Reap’s Old Market left one dead and four injured.

The victimsaged between 16-27 were working on the building at the time. All were from Siem Reap province.

Immediately, the authorities attempted to  pull the five workers from under the rubble. Four were rescued andperson died because of serious injuries.

After the incident, the dead worker was given to the family for a traditional funeral and four injured were taken to hospital.

The site has been named as Nak’s Restaurant, formally The Soup Dragon. 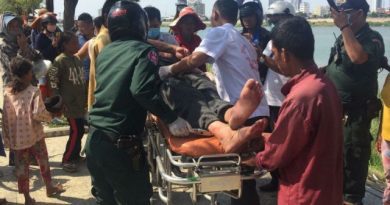 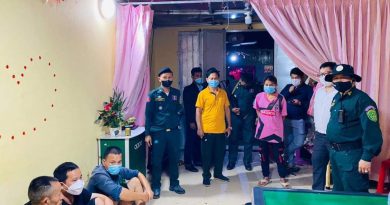 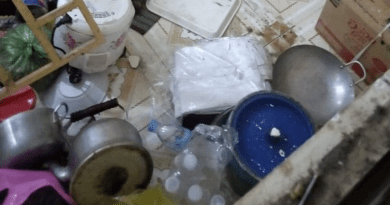