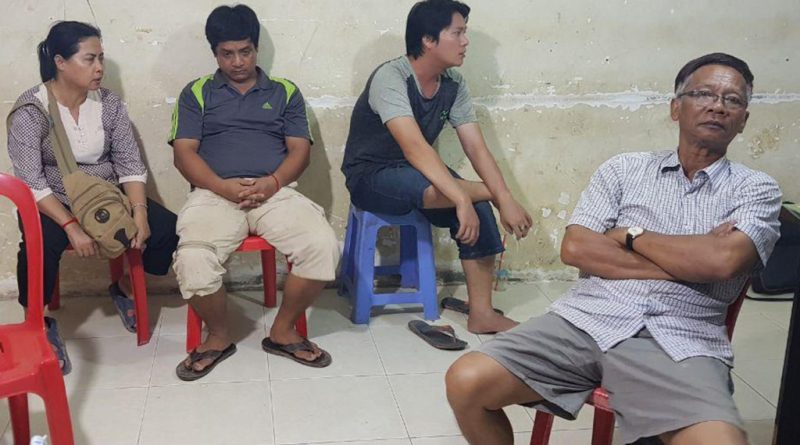 PHNOM PENH (The Cambodia Herald) – Police in Por Senchey district have been searching for four vendors, police said yesterday, after a young girl accused of stealing a phone had her head shaved.

The four vendors were not identified, but were three men and one woman, who were questioned over the September 13 incident.

“Four vendors  were called for questioning involving the use of violence and arrest of women who was abducted by the suspects,” said Por Sen Chey district police chief Yim Saran. The police are waiting to hear  the Phnom Penh Municipal Court Prosecutors’ opinion on he matter before preceding further.

Meanwhile, the suspect woman is being investigated by the police.

On September 13, vendors from Preythea Market arrested a suspected woman who had stolen a mobile phone, retaining the anger and shaving her head to free the bullet and release it. 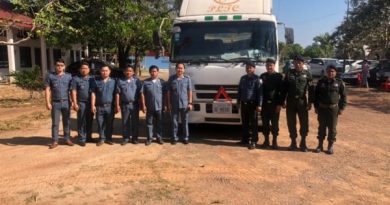 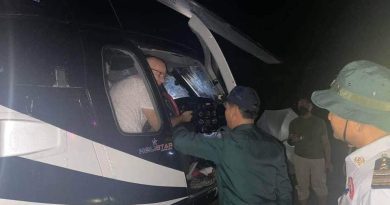 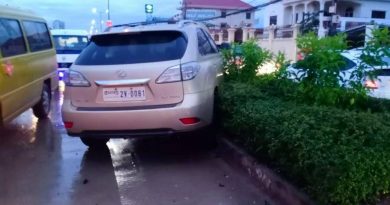