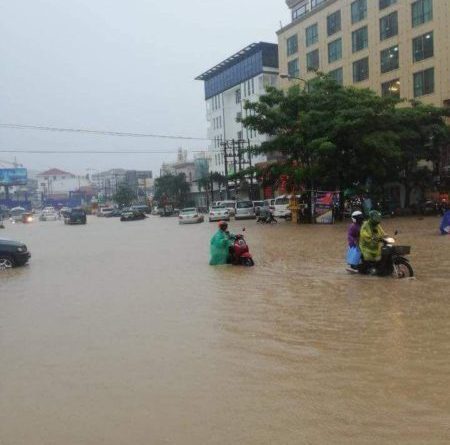 Preah Sihanouk: Heavy rainfall has caused the coastal city of Sihanoukville to flood in some areas, especially in Sangkat 4 municipality.

Market vendors in Sihanoukville said that they had a large amount of merchandise damaged, such as rice, because of flood water entered the market. Homes have also been affected.

According to the source, this time, the rainfall was not abnormal for the season, but the city has never flooded like this.

Recently, there are Chinese companies and some big people who have filled in lakes and canals. Citizens have also criticized local authorities as being corrupt by allowing these groups to do so freely.

Sihanoukville City Hall officials said the city / province authority had taken care of and is continuing to restore the canals. Some are also affected by  people who have built their houses on the canal. This issue will be handled in due course. 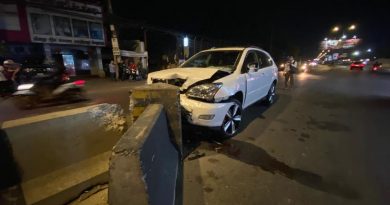 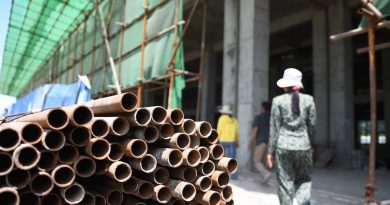 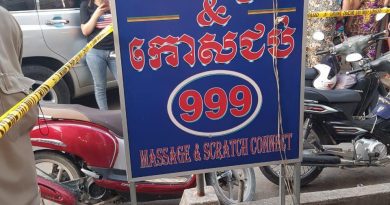