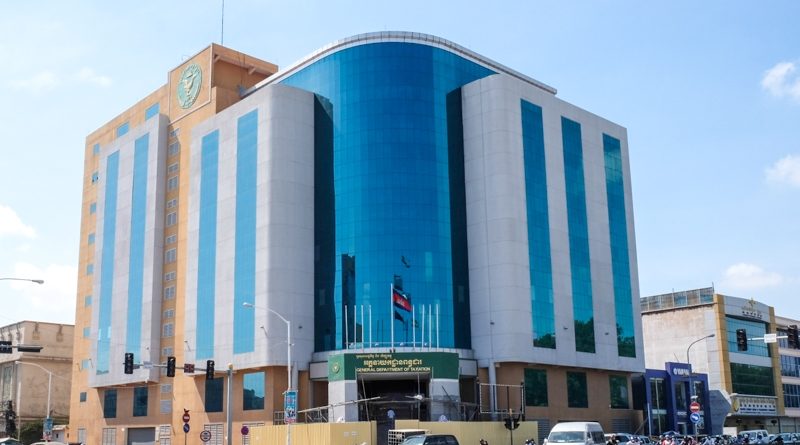 Phnom Penh (FN), Sept. 11 – Within the first eight months of 2018, the Cambodian government had collected about 6,013 billion Riels ($1,503.3 million) tax revenue, an increase of 12.58% compared to the same period last year, according to the report from the General Department of Taxation (GDT) released on Monday.

Speaking in a meeting on Monday, Secretary General Kong Vibol advised all units to effectively enforce the laws and be nice to taxpayers.
=FRESH NEWS 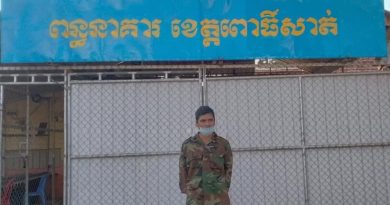 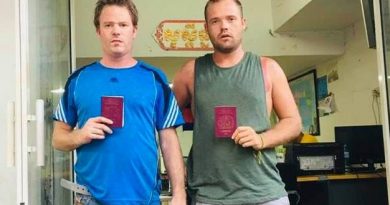 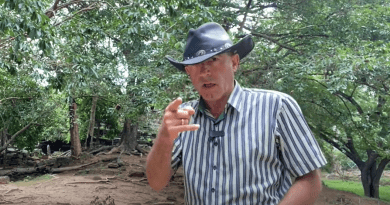