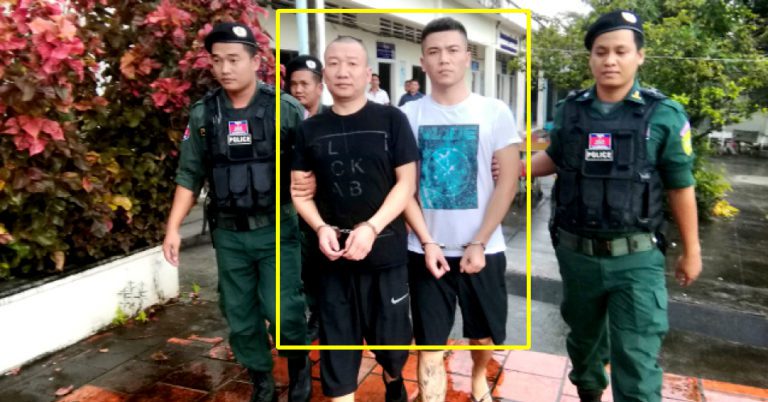 Sihanoukville: The recent influx of tens of thousands of Chinese nationals to Sihanoukville, both as workers and as tourists, has lead to a marked increase in crime. Arrests connected to crimes such as street violence, drug-trafficking, and sex-trafficking have come to the attention of Sihanoukville residents and tourists.

As a result, in a visit to Sihanoukville on 6 September, an agreement was made in a meeting between the provincial authorities and officials of the Chinese Ministry of Security under Hu Binchen, deputy director in charge of international cooperation at China’s Public Security Ministry. Cambodian and Chinese officials have agreed to exchange information relating to crimes committed by Chinese nationals in Sihanoukville, and the Chinese will support the Khmer authorities in their efforts to crack down on Chinese nationals who commit crimes.

On September 8, provincial police chief General Choun Narin said that the increased cooperation between the two countries will improve security in the town, and thus encourage investors. He added that China supported the Cambodia police crackdowns because all Chinese nationals in Cambodia must obey Cambodia’s existing laws. 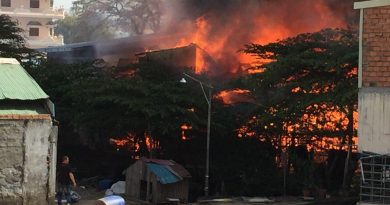 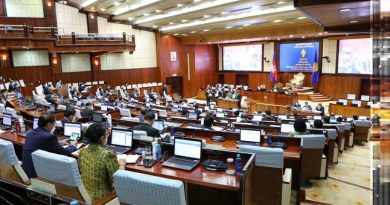