Natalie, 22, was found dead at the hostel along with a Canadian friend she was travelling with.

Forensic tests carried out in the UK after Natalie’s body was flown home could not shed like on how she and her friend Abbey Gail Amisola died.

But now Natalie’s mum Wendy Bowler has claimed British authorities are to contact their Canadian counterparts to see “if anything has come up” linking the two deaths.

The two women were found dead in a room at the Monkey Republic Guesthouse in Kampot.

Hours before Natalie had messaged Wendy to tell her she wasn’t feeling well and might “get something” to make her feel better.

It is believed both women may have fallen ill with food poisoning and visited a local clinic to get some over-the-counter medicine.

Speaking from her home in Bedfordshire yesterday, Wendy said: “I know she had food poisoning, but for nothing to show up has really surprised me.

“I just find it strange that two healthy girls have died and no one can find out why at the moment. 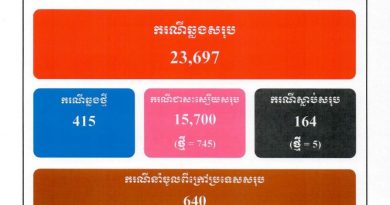 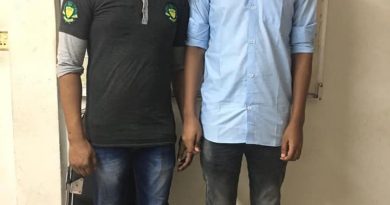 Bangladeshi Over Stayers Hand Themselves In

One thought on “Mystery Continues Over British Woman’s Kampot Death”