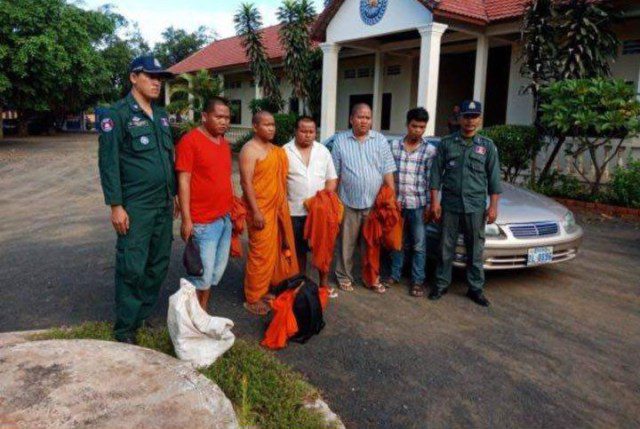 The five suspects, together with the evidence, have been sent to the district police inspectorate for further legal action. 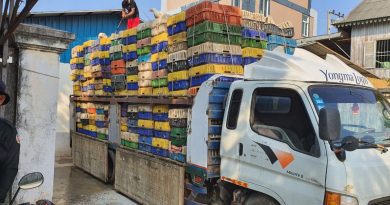 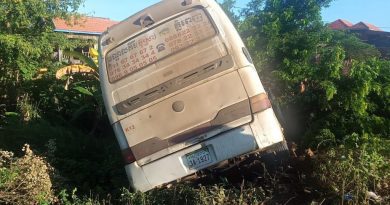 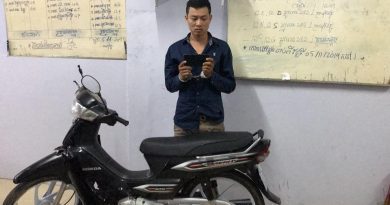