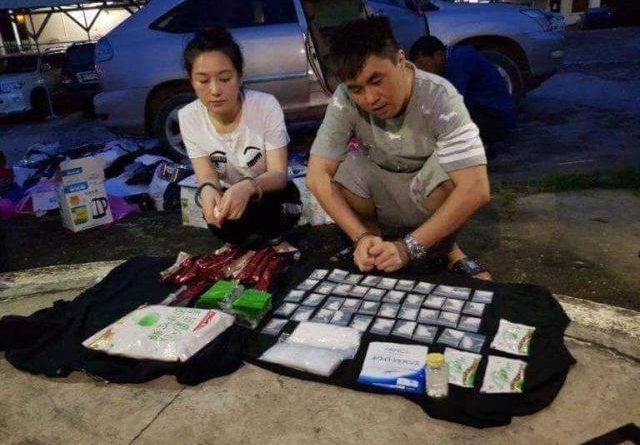 All three Chinese nationals have been charged and will be off to court to proceed with the the law. 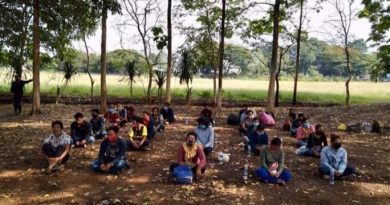 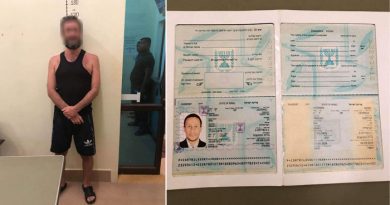 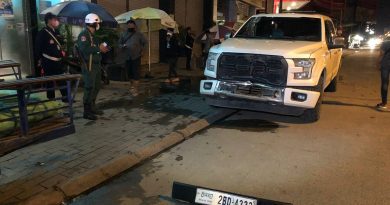